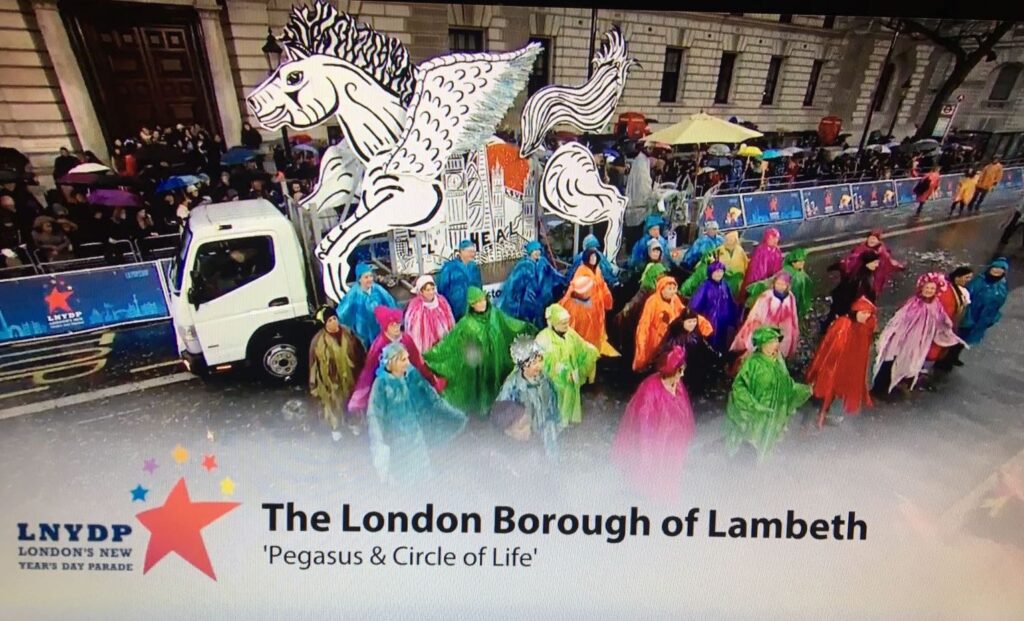 The sculptural design brought to life the mythical Pegasus as the carrier of the St. Christopher’s Hospice Community Choir. Made up of 60 members including patients, families, carers and friends. The name Pegasus is derived from the Greek pēgē meaning spring or well. According to legend, everywhere the winged horse struck his hoof to the earth, an inspiring spring burst forth.

The work is semi-permanently installed as an outdoor sculpture in the hospice garden. Pegasus‘ premiere was a  journey around central London as a float holding a 5-piece band and followed the 60-strong costumed choir and 20 puppets representing the urban jungle of London.

The embellishing of the float, along with the creation of costumed elements, was created in workshops with patients, families, carers, staff and community members of the hospice. 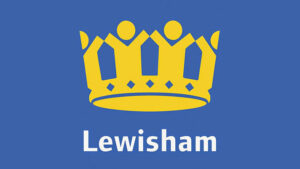