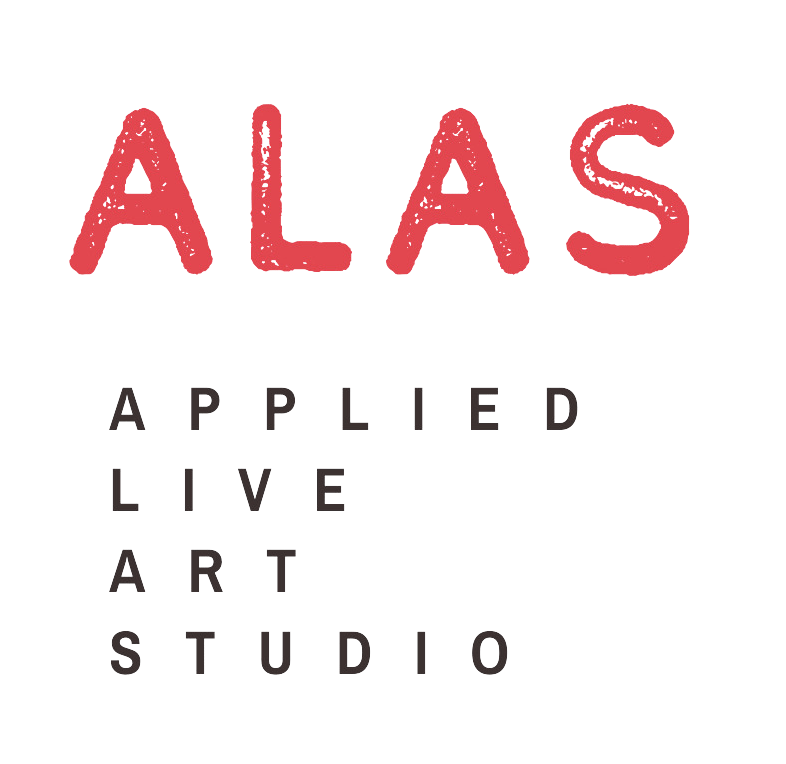 The ALAS Board of Advisors come from a range of community based sector development and guide the studio ouput, outcomes, and strategy. The Board functions as a collaborative caretakers team reviewing the direction and influencing the future. 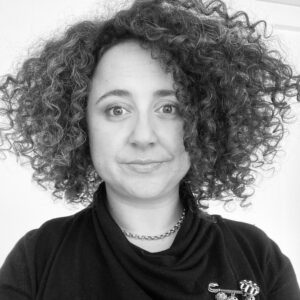 Maria Agiomyrgiannaki is a community engagement and development professional, with a background in languages, arts management and in premises and operations management.

She studied languages and cultural studies with a keen interest in ethnography of communication. In her early career, Maria worked extensively in the publicly funded and socially engaged arts and more specifically in live art, becoming an artist producer. She worked with artist and photographer Manuel Vason developing his art practice and coordinated the production of UK and internationally touring exhibitions. She was the Creative Producer for the project and publication Double Exposures.

Her interest in community development and engagement flourished while working in premises management of arts and community organisations. Her portfolio now features work with the third sector across various boroughs in London. It includes the development and delivery of programmes on volunteering, community currencies, corporate social responsibility, co-production, food-poverty and older people. She recently started a role as Digital Inclusion Coordinator at Haringey Council, to work together with residents, the Council and organisations across the Voluntary and Community Sector (VCS) to tackle the challenge of the Digital Divide in the borough.

Nina Amoo is an inclusion specialist and EDI in organisations consultant.

An organisational culture change and inclusion specialist, Nina specializes in the development of an engaged high-performing workforce and creating inclusive places of work.

Nina’s current position is as an Inclusion Director at Mahogany inclusion Partners and works with several award-winning management and inclusion consultancies such as EW Group, and Dearden HR.

Primarily focused on programs of change involving transformational and inclusive people-focused solutions within large public, third and private sector organizations, Nina is also one half of the Diversity Collective, delivering EDI solutions to SME’s that are unable to access support from larger consultancies.

Last but not least, Nina is the founder of the rapidly growing brand Ankara on Brand (AoB). The brand comes at a time when there is a seemingly growing appetite for authenticity and inclusivity among consumers. The brand aims to create investment staples that transcend seasons and trends for an effortlessly put-together look that celebrates women.

Read more about Nina’s work on her LinkedIn profile. 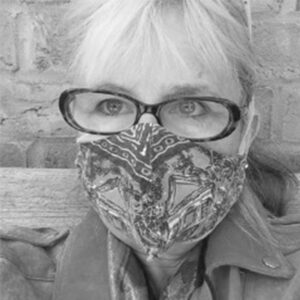 Michelle Baharier is an artist based in London. Her artistic practice is strongly influenced by her lived experience being disabled and having dyslexia.

Baharier was the Artistic Director, Founder and CEO of the charity CoolTan Arts, run by and for disabled people. During her tenure from 1993 – 2016, she won 27 prestigious awards for the charity and obtained funding from various public and private organisations. Her endeavours paved way for the appointment of the British Artist Maggi Hambling as the first patron of CoolTan Arts. To Baharier, addressing barriers and prejudices about mental health and disability are of utmost importance to advance awareness. She ran psychographic walks called the Largactaul Shuffle for over ten years, making over 120 walks across London mapping mental health connections. This included walks produced with Artangel, the Science Museum, the Liberty Festival and the Southbank Centre.

Her current work includes ‘The Walkie Talkies’ funded by the National Lottery and the Arts Council. Baharier’s latest project comprises of digital collages exploring the bus journeys of strangers. The digital works were inspired by the poem ‘Routemaster Race’, written by the late David Morris, who was the disability advisor to the Mayor of London and a  wheelchair user. The inspiration for this work was a feeling of exclusion from society after public transport services were reduced during the recent lockdowns. This work is permanently housed at the London Transport Museum.

I design and deliver practical interventions for positive change in civic, commercial and government settings.

I have worked in central government building communities of practice to increase human-centred design in public services. I developed a method for building participatory neighbourhoods with a density of daily activity that improves the lives of everyone living there. I co-founded a Trade School where anyone can teach and people bring objects, time or other resources in exchange for classes. I joined a peer learning marathon to explore the potential of civic homes blurring the boundaries between private and public. I grew as much food as possible in a shop in London to explore the potential for urban agriculture.

I have particular expertise in systems re-design and platform building – creating projects, ventures and institutions which thrive on mass participation and development in novel and innovative ways. And I am excited to support the ALAS team as it grows.