South London Stories: Seeing Through The Eyes of Time
Festival of Creative Ageing: Age Against The Machine, 2019

A film made with older residents of South London about the city they call home.

South London Stories is a creative look at the colourful boroughs of South London seen through the eyes of older residents’ memories, stories and reminiscing. Created through sharing stories, looking at pictures and archive films and in thinking about the past whilst imagining the future. South London Stories is an invitation to look at the city together with our older neighbours and see how it has been shaped by them for us.

The project was developed over 3 months through a series of creative reminiscence workshops collecting stories and memories of older people and developing these into a film about South London through their sharing.

The workshops explored various art forms while opening up dialogues about older people’s memories and stories about a changing city. The project offered any older residents who felt alone and isolated a safe and creative space. Part of the reminiscence workshops also explored the participants’ connections to the collection of the Horniman Museum and Gardens and helped the museum develop the new initiative for older visitors called Stay in Tune Thursdays.

Directed by R.M. Sánchez-Camus. Edit and story by Sarah McEvoy. Musical score by Tom Millar. Created in collaboration with the Headlines group of Ewart Community Hall, a meetup for older residents of South London.

If you are local and would like to join the Headlines group click here.
Developed as part of the Creative Neighbourhoods Project of St Christopher’s Hospice and in partnership with the Horniman Museum and Gardens for Age Against the Machine, the festival of creative ageing in Lewisham, London, UK. The film was screened publicly at all three locations in September 2019. 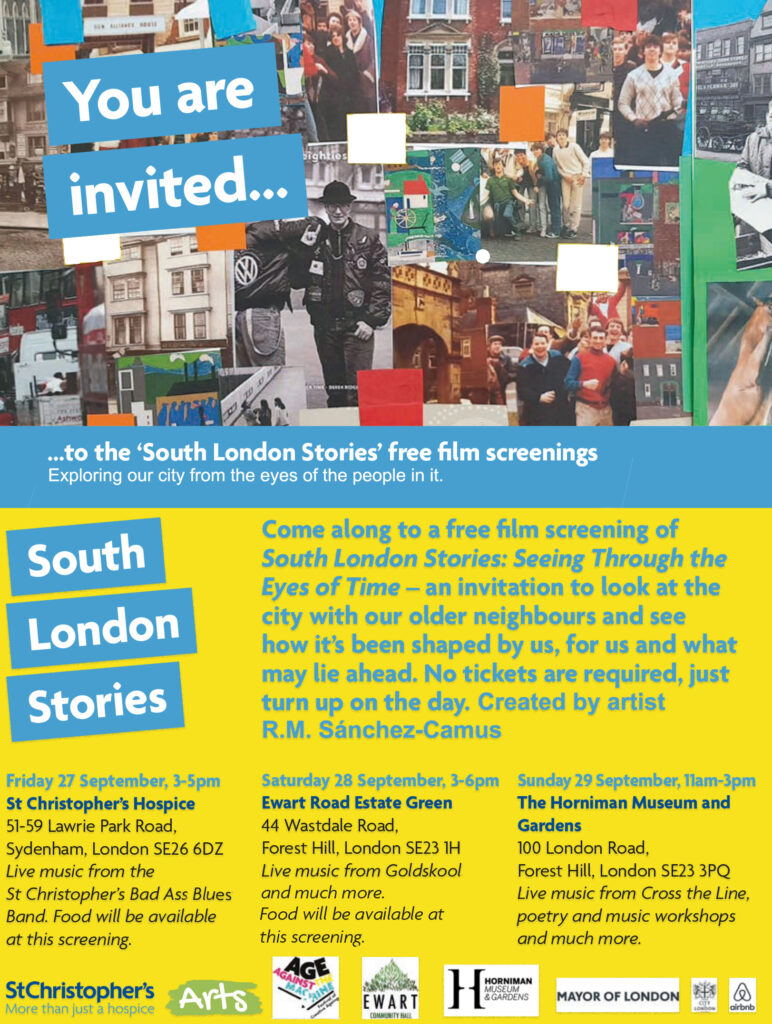 Try out one of our writing exercises developed for the film by participant Pete Webb:

Read the feedback from audience members who came to the screenings: 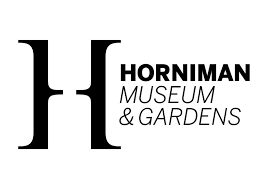 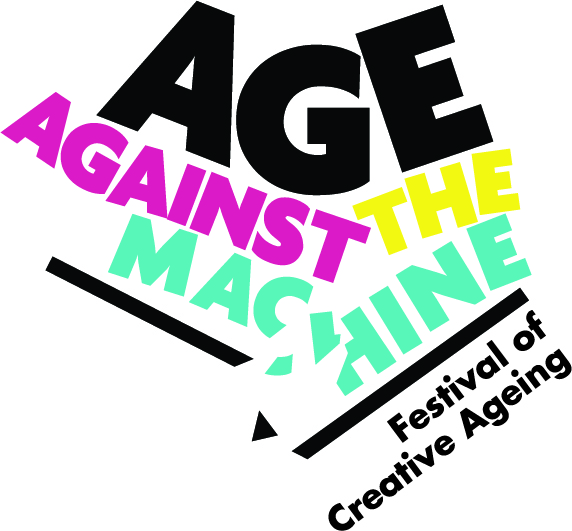