A multimedia mix of action, puppetry, circus and live junk music that responds to the destruction of our oceans and its effect on climate change. Set in 2111, a group of desperate sailors embark on the Ship of Fools across now radioactive oceans. Lost at sea and mad with cabin fever, they arrive at the Plastic Continent spinning in the North Pacific Ocean gyre, where the unhinged mariners’ adventures come to life around the audience. A Lotos Collective production.

“It was so imaginative and inventive that it made my jaw drop.” London Theatre Thoughts review

“(it) had everything: you’ve got the surreal narrative, the Junk Orchestra, the audience immersion in the dancing and circus acts.” A Young Theatre review 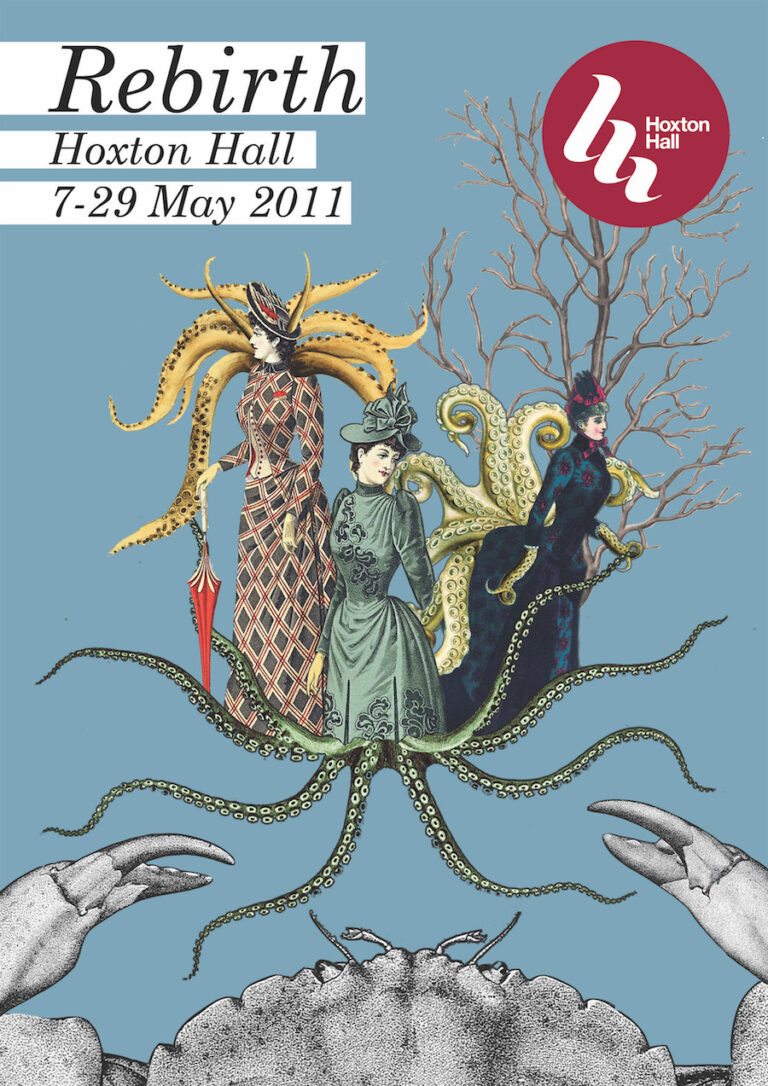