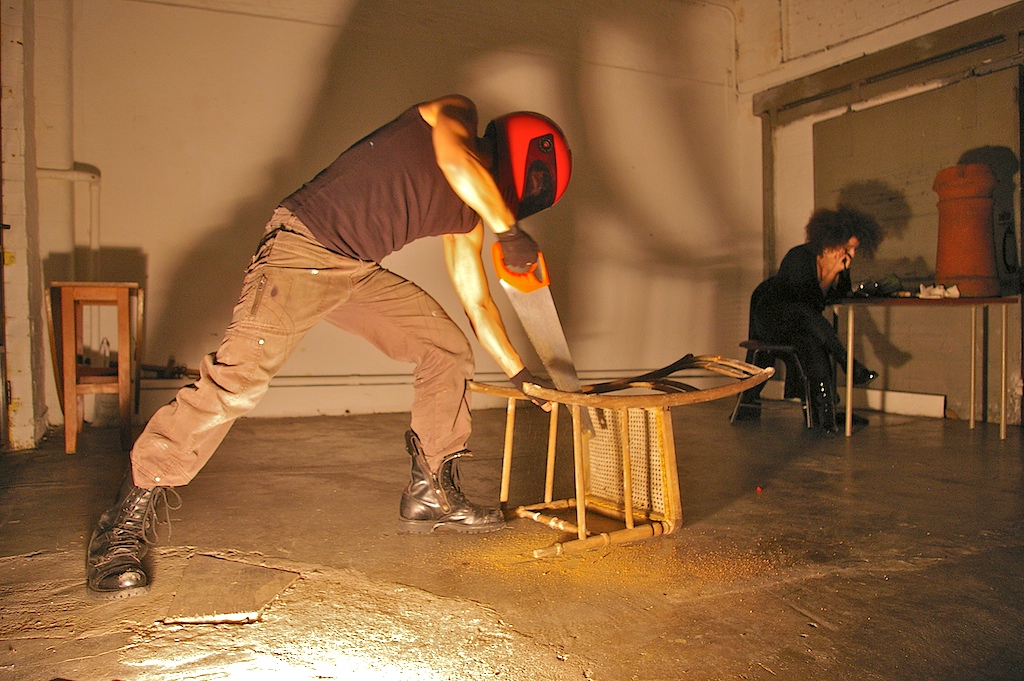 A live performance collaboration between R.M. Sánchez-Camus and Maria Agiomyrgiannaki exploring the state of austerity in the years following the financial crash of 2008. Alternately named Keftes! (thieves!)

state |stāt| noun 1 the particular condition that someone or something is in at a specific time : the state of the company’s finances | we’re worried about the artists’ states of mind. 2 a nation or territory considered as an organized political community under one government : the state of Confusistan.

orchestrate |ˈôrkiˌstrāt| verb [ trans. ] 1 arrange or score (music) for orchestral performance. 2 arrange or direct the elements of (a situation) to produce a desired effect, esp. surreptitiously : the STATE was able to orchestrate the media campaign.