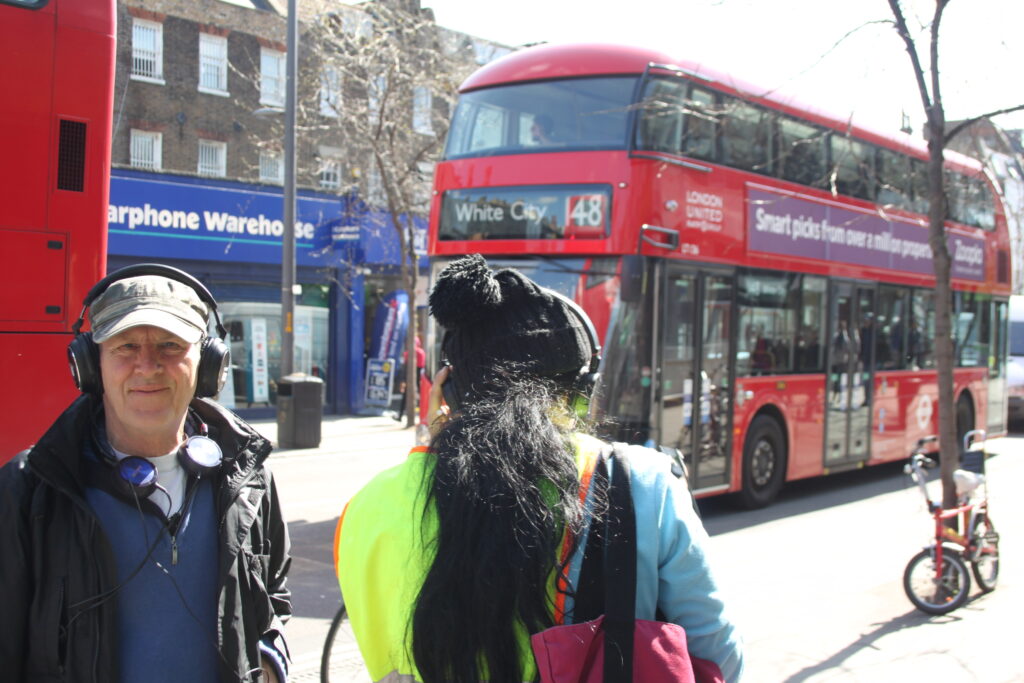 At the Crossroads with Vincent, 2014

An exploration of inner and outer landscapes inspired by the writings of Vincent van Gogh and artists from CoolTan Arts. This performance for an audience of one subverts the usual forms of a guided walk and invites listeners on a journey through the city and their own subconscious. It can be heard anywhere in the world, but the content was developed in the area surrounding 87 Hackford Road in London where Van Gogh lived from 1873 to 1874. Van Gogh allegedly suffered from epilepsy, bipolar disorder and delusions. This walk looks at mental health and how we might put ourselves in the vulnerable position of using our imagination publicly.